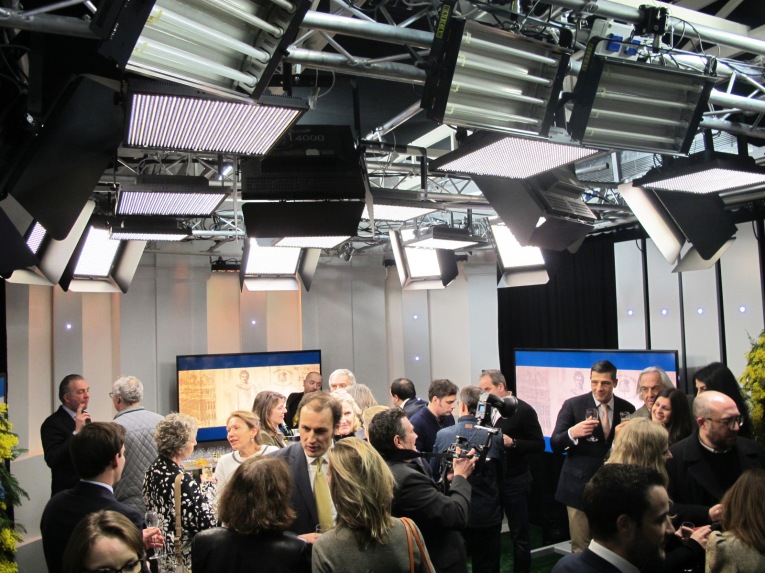 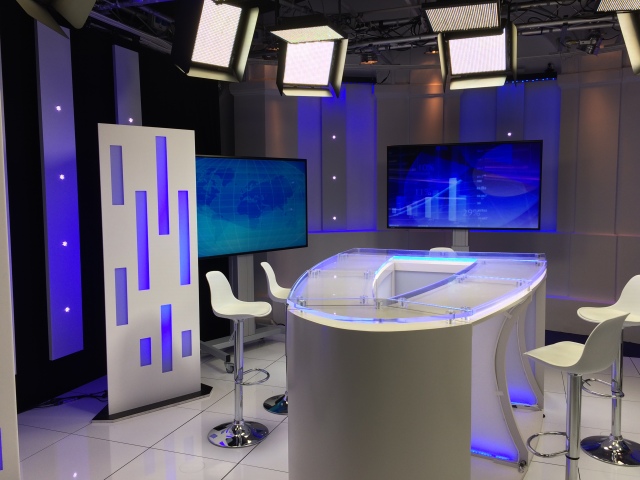 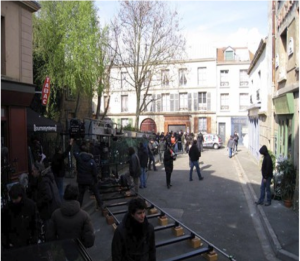 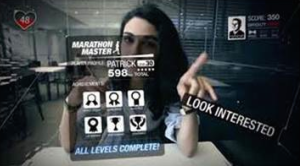 Thanks to the Orad HDVG4 video rendering platform and Maestro solution, RTS can synchronize graphic distribution across its large video walls. Collectively, the walls behave as a single entity, enabling graphic elements to display across all video walls seamlessly. In addition, the Orad installation allows RTS to control external devices.

Using Orad’s Maestro controller and HDVG4 video rendering platform, RTS is able to manage its very high-resolution video wall displays, which are composed of three independent Barco walls plus one big plasma screen for standup inside the studio. All surfaces are fed by a single HDVG4, enabling them to run the graphics on the video walls effortlessly.

« Only Orad was able to provide us with the ability to control all of our third-party devices via an easy-to-use controller, supplying us with an efficient and effective workflow. All third-party device presets can be set in the NCRS, including camera positions, and gathered by Maestro using MOS communication, while video wall graphics are triggered by Orad’s Smart-Shot« , states RTS Project Manager Etienne Favereau.

With the smooth communication between the Orad Maestro and 3DPlay controllers, RTS is able to better manage Snell routers, Sony mixers, Harris character generators, lighting desks, Ross robotic cameras, and other third-party devices that would otherwise not communicate with each other. From the user standpoint, presets are triggered by the Orad Smart-Shot shotbox.

“By combining the power of our HDVG4 rendering platform with our Smart-Shot shotbox and Maestro graphics suite, RTS can easily control the graphics display and external devices, and fully benefit from its large video wall display, while simplifying their workflow”, states Avi Sharir, CEO and president, Orad.

Broadcast Pix today announced Ina EXPERT, an international school for broadcasting and new media careers based in France, has installed VOX visual radio systems at two of its campuses to address the need for training for this new element of radio broadcasting.

Installed by Paris-based systems integrator SAV, one VOX is located in the “Media Training” room in Ina EXPERT’s new training center in Issy-les-Moulineaux near Paris. The system is used to record student performances for later review, as well as to record courses and meetings. Another VOX system was installed at the Ina EXPERT campus in Bry-sur-Marne, also close to Paris, to complement all hands-on radio vocational training.

Filmed radio is the future, it was essential to include this module in our training” Bruno Burtre, deputy director of Ina EXPERT

And said : “We decided to install a VOX system for its simplicity and speed. The system is flexible and Broadcast Pix is easy to use.” Ina EXPERT also strives to teach with equipment used by the industry, and Burtre noted that “many radio stations are already equipped” with VOX.

When paired with any Flint, Granite, or Mica integrated production switcher, VOX automatically detects which microphone is being used and produces video-follow-audio productions without an operator. Since it was introduced in 2011, it has been used for visual radio as well as government and corporate meetings for television, Internet, and in-house projection. Broadcast Pix has more than 100 VOX installations across Europe, the Middle East, and Africa (EMEA).

Using the power of Broadcast Pix’s built-in Fluent Macros, VOX can add or remove graphics, roll clips and animations, execute complex picture-in-picture compositions, and incorporate information from external data sources like Twitter to create an appealing visual experience.  Multiple macros can be assigned to each microphone – and selection criteria can be established – to create varied shot selection and graphics, as if a technical director was at the controls.

Conditions can be set to prevent coughs or one-word comments from triggering camera changes. Plus, microphone inputs can be prioritized, so a host, for example, can be given priority over guests. A host can also control VOX to roll a video clip or even override the automated VOX control to bring up a specific shot.

VOX includes a 1 RU breakout box hardware interface with eight microphone inputs, and multiple VOX boxes can be cascaded to support up to 104 microphones. Earlier this year, Broadcast Pix announced VOX Lite, a small-scale version with support for four microphones. Both versions include camera control software for Panasonic and Sony robotic cameras.