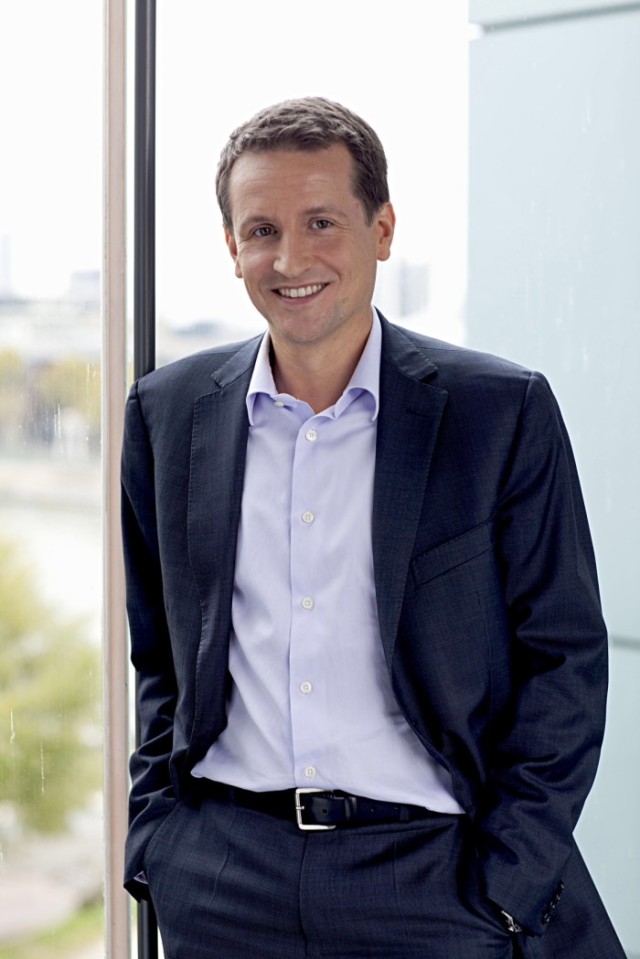 Eutelsat Communications announces (19/10/2015) that Michel de Rosen has informed the Board of Directors that he will step down from his position as Chief Executive Officer in March 2016. He will remain in the role of non-executive Chairman of the Board of Directors of Eutelsat until the end of his current mandate in November 2016, at which point his mandate will be submitted to the Annual Shareholders’ Meeting for renewal.

Eutelsat’s Board of Directors has elected Rodolphe Belmer as the successor to Michel de Rosen in the role of Chief Executive Officer, effective from 1 March 2016. In order to create the conditions for a smooth transition process he will join Eutelsat on 1 December 2015 as Deputy CEO, alongside Michel Azibert, Deputy CEO and Chief Commercial and Development Officer. He will be proposed as a member of Eutelsat’s Board at the Annual Shareholders’ Meeting of November 2016.

“It has been my great privilege since 2009 to serve as Eutelsat’s CEO and latterly as Chairman and CEO,” said Michel de Rosen. “During this period, we have consistently put innovation at the heart of our service to customers, significantly expanding our geographic reach, and cementing our reputation as leaders in technical excellence. We are proud to have launched Europe’s first full High Throughput Satellite, the first commercial all-electric satellite and to have procured Eutelsat Quantum, the first software-defined satellite. I take this opportunity to salute all our employees for their tremendous dedication and talent which have made possible these accomplishments. I feel this is the right time to hand over the reins and am delighted to welcome Rodolphe Belmer in whom I have full confidence to build on these achievements and to take the company forward. I look forward as Chairman to participating in Eutelsat’s ongoing success.”

Lord Birt, Vice-Chairman of the Board of Eutelsat Communications, said: “Michel’s decision to step aside from his executive duties at Eutelsat ends a six-year tenure during which his vision and leadership have transformed Eutelsat into a truly global player and confirmed its place among the world’s leading satellite operators. We are delighted that he will remain as Chairman of the Board.” Lord Birt added: “The Board of Directors is very pleased that Rodolphe Belmer will lead Eutelsat. With his extensive experience in broadcasting, his understanding of the trends shaping digital markets and his leadership, we are confident he has the skills to take Eutelsat forward in the evolving satellite communications landscape.”

Born in 1969, Rodolphe Belmer is a French national.

After graduating from HEC in 1992, he began his career in the marketing department of Procter & Gamble France before joining McKinsey in 1998. In 2001, he joined Groupe Canal where he was appointed as Head of Marketing and Strategy in 2002. From 2003 onwards he oversaw the editorial division of the group, initially as CEO of Canal+, and from 2006 onwards, as head of all the pay-TV channels. He led the diversification of the Group into free-to-air television in 2011, notably through the acquisition and relaunch of D8 and D17. In 2012, he was appointed as CEO of Groupe Canal, in which capacity he focused on overhauling both the commercial and technological models of the company to enable it to rise to the challenge of OTT.

Commenting on his new role, Rodolphe Belmer said: « I am honoured to join Eutelsat, one of Europe’s leading technology companies, at a particularly exciting moment in its development. The ongoing transformation of the content distribution market and the increasing importance of broadband connectivity offer tremendous sources of growth in our sector. I relish the prospect of guiding Eutelsat in this evolving landscape, and am committed to steering the company as it embraces these new horizons. »